City Reign are a four-piece who made their name in Manchester and are now looking to go onto greater things. After the release of their debut album Another Step, they have had a growing fanbase and support from BBC 6Music’s Steve Lamacq. Now, they have released their second album Dasein.

END_OF_DOCUMENT_TOKEN_TO_BE_REPLACED 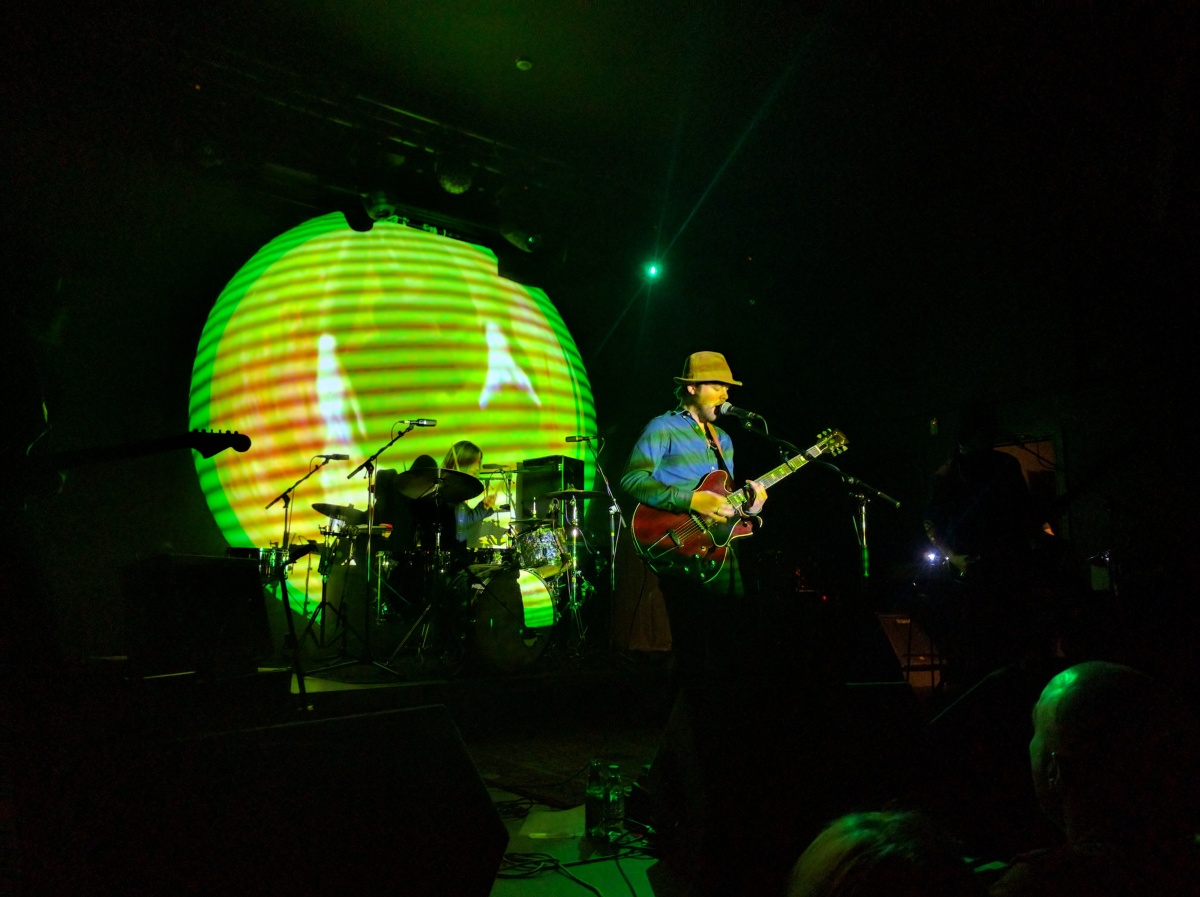 A cold and wet Tuesday night saw the return of psychedelic indie rock stalwarts The Coral for a sold out gig at Nottingham’s Rescue Rooms. After a five-year hiatus the band were returning to promote the release of the newly released album A Distance Inbetween.

END_OF_DOCUMENT_TOKEN_TO_BE_REPLACED 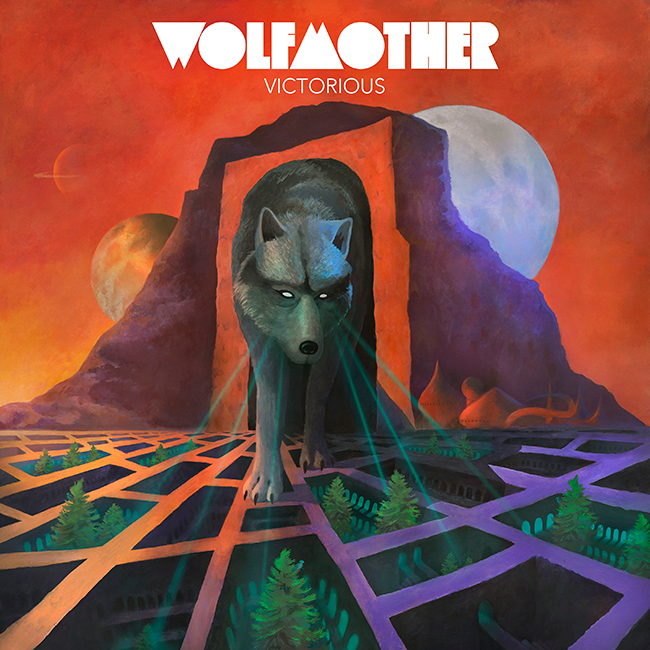 If you were to write a list of key ingredients for a classic rock album it may include; heavy riffs; songs about kings, wizards and gypsies; blasting Hammond Organ; stomping hand claps and plenty of cowbell. Victorious, the new album by Australian rock outfit Wolfmother, contains all other the above in a clear homage to their classic rock influences.